Bird Island Resort has to be one of the most amazing resorts on earth. It's not for luxury and glitz you come here. You come to leave the modern world behind. To live simpler - even if only for a week. Here there are no modern distractions - no televisions and no telephones. The loudest noises are made by the sea and the birds. 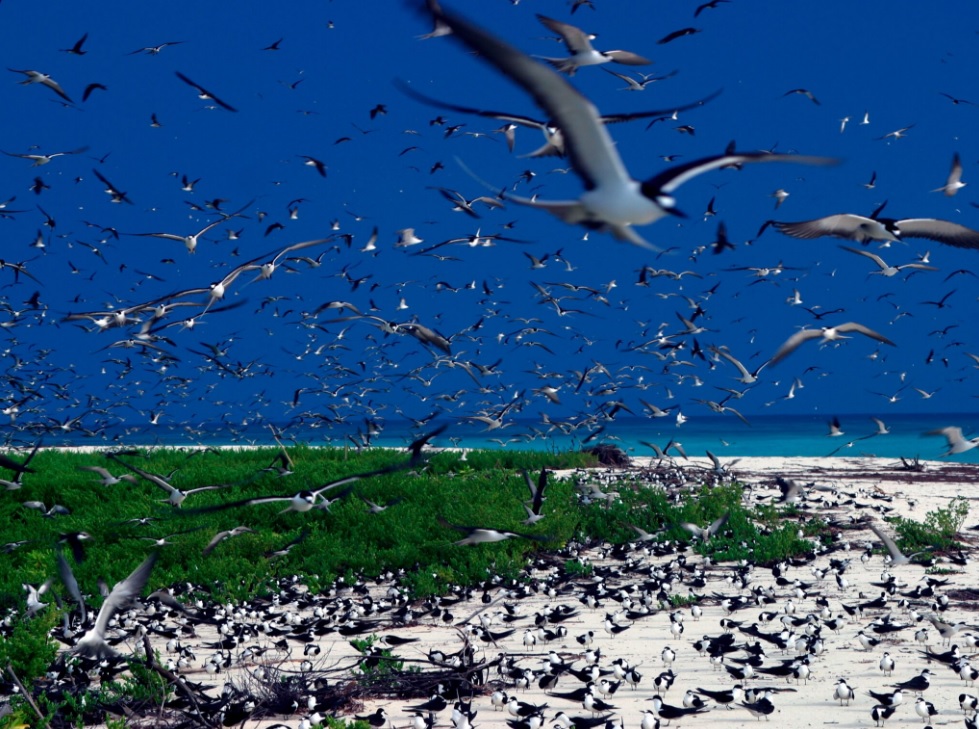 There are nearly one million Sooty Terns here, making Bird Island one of the most important breeding grounds in the world for these birds.  Its also one of the few places on earth where you can try the wonderful delicacy that is a Sooty Tern egg. A small quantity of eggs are sustainably harvested in June and July. Once eaten you won't want to go back to normal eggs. 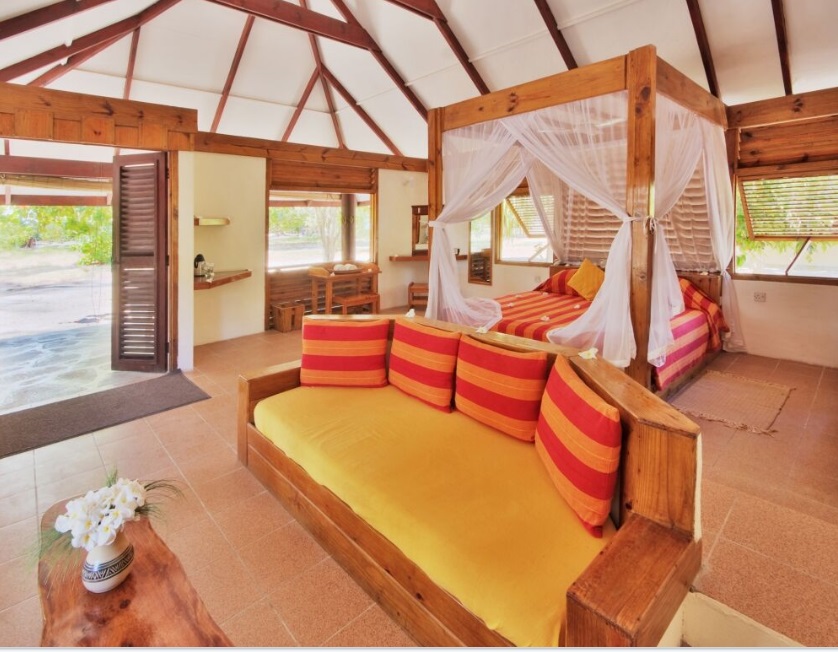 Accommodation at the Bird Island Resort is in 24 very comfortable chalets. All the chalets are right by the beach and are designed in a traditional style to ensure that they are cooled by the breeze and don't absorb too much heat during the day - good thing too as there is no air-conditioning. Even the water is heated by solar and if you love watching television you'll have to get used to watching the ocean instead... no sacrifice in my view.

They do have WiFi in the reception area though - so if you really need to update your Facebook page or inflict your selfies on the world then you can do so.

There are also plugs where you can charge cameras, plug in hair dryers etc.

The restaurant is 100% creole - from the staff to the dishes served. Nearly everything served is grown on the island or caught in the sea around the island. 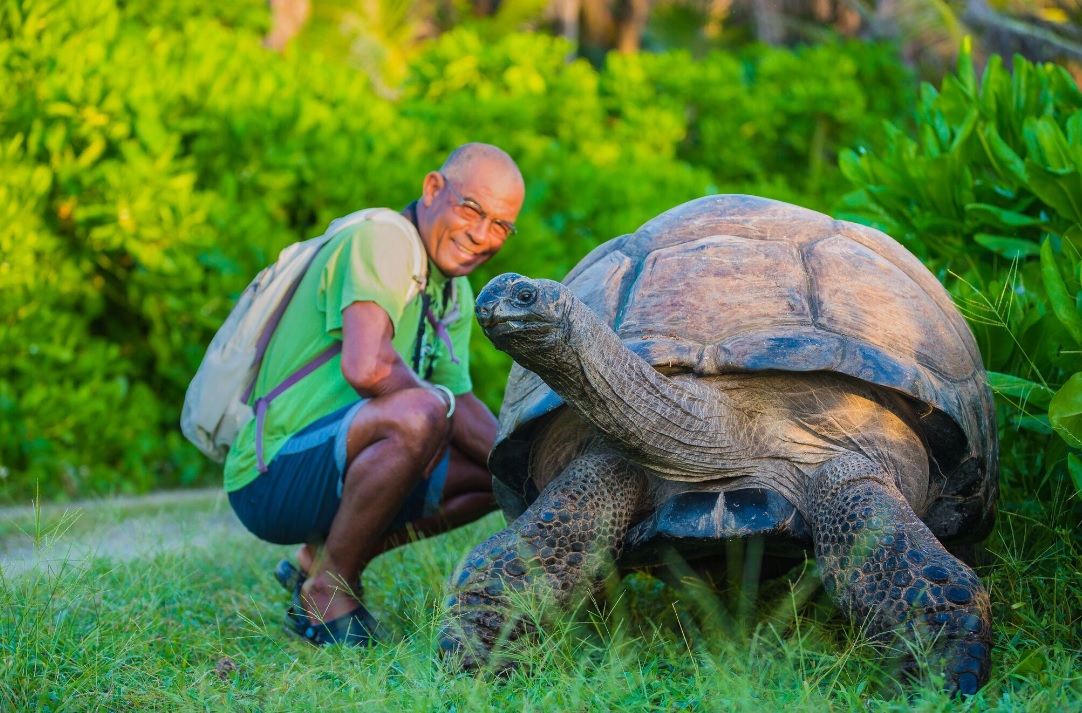 There's also the world's largest and most famous tortoise. She's been called Esmeralda for the last century although she may have had another name when young - seeing as she was born in 1770 and until 30 years ago everyone though that she was a he.

The island is surrounded by beaches - a couple of them are rated amongst the top ten beaches in the world and it's only on the beaches of the Seychelles where turtles still feel brave enough to come ashore during the day. They know that on Bird Island the handful of guests at the Bird Island Lodge will never do them harm.

In fact from birds, to turtles, to fish, to tortoises - no creature seems to fear people on this island. If only all the world could live in the harmony that God's creatures do here - it is almost like being back in the Garden of Eden.

If you'd like to see the turtles coming ashore to lay and at the same time see the first of the little ones hatching and heading out to sea then come between December and February. In October and November you'll still see mothers coming to lay but the babies won't have hatched yet.  December to February is also the best time for snorkeling as the sea is crystal clear.

Okay let's get on to the best beaches... 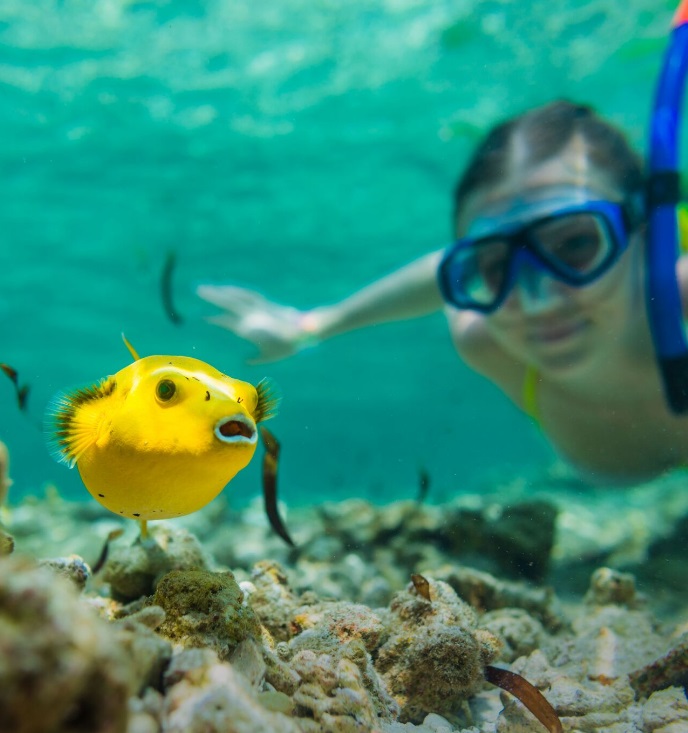 The great snorkeling beach on Bird Island is Hirondelle Beach. The colours and numbers of fish is something to see. You come out of the sea, after a morning spent snorkeling, with your spirits as bright as the fish you've just seen. No better feel-good experience exists - especially if you've seen turtles.  All that still needs doing is to lie back on the talcum white sands of the beach, watch the sparkling seas, read a book or take a nap. What a life! 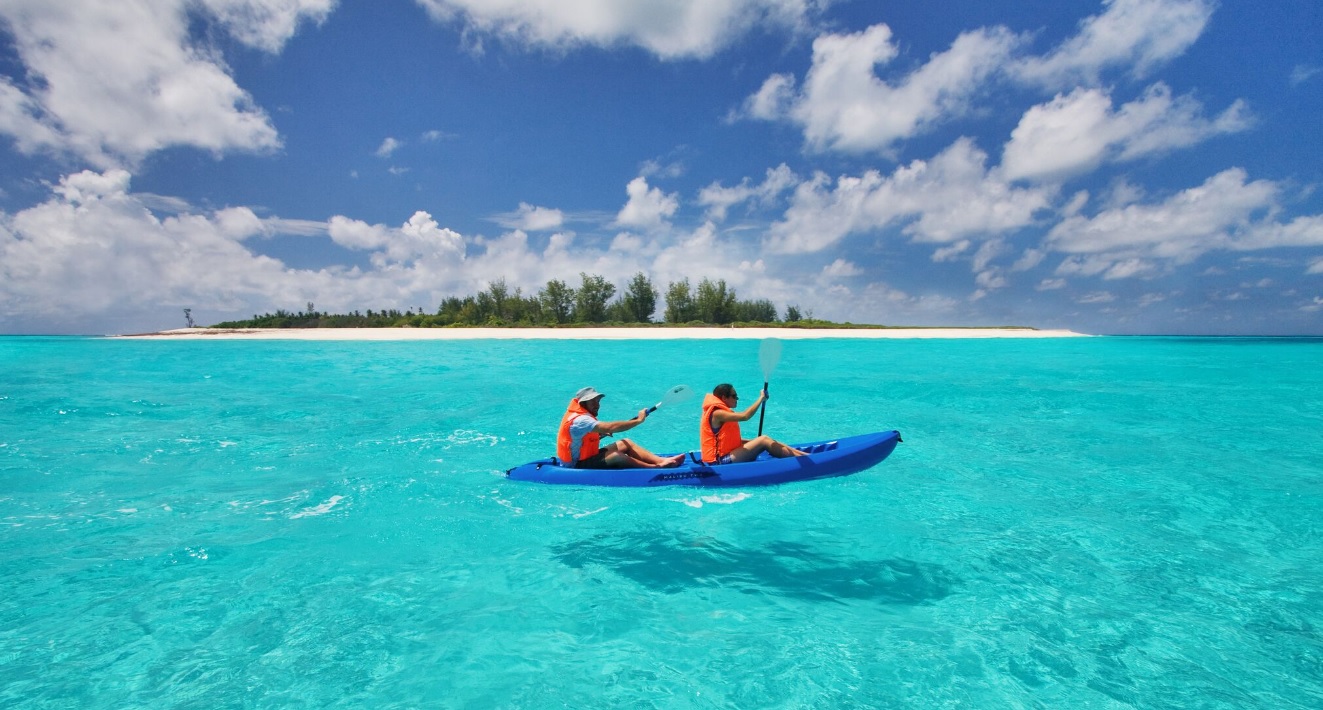 The softest sand on the entire island and the spot to watch the sunset.  Some famous newspapers and "beach ratings agencies" consider this one of the best beaches in the world and the best in the entire Seychelles archipelago. It's definitely on my list of the top six Seychelles beaches. 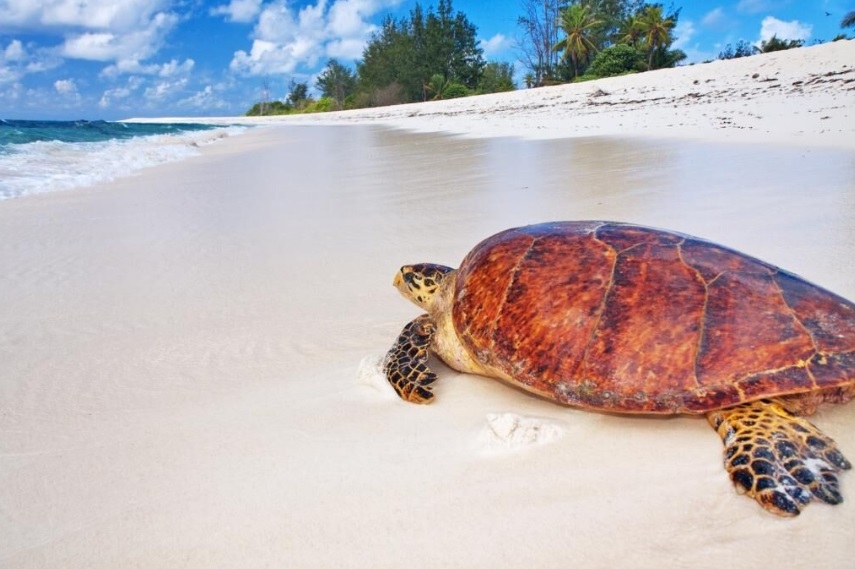 This is the beach to see the turtles, although you'll need to be here during the months I mentioned in the introduction to the beaches section. Even without turtles the beach is gorgeous and swimming here is dreamy. Turtles of course are the icing on the cake;  if you can it really really is worth coming during turtle season.

Getting to Bird Island Resort 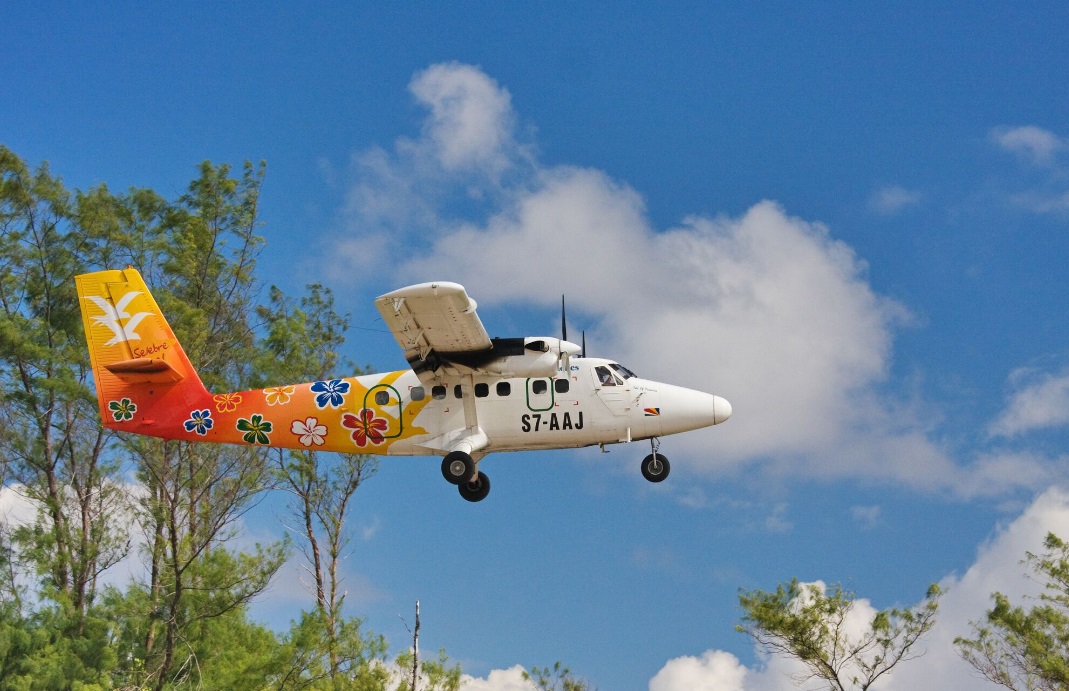 There is a daily 35 minute flight from Mahe to Bird Island and back again. Rates very depending on the length of your stay and they need to be booked as part of your resort booking. 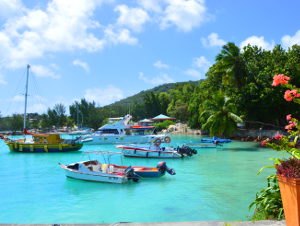 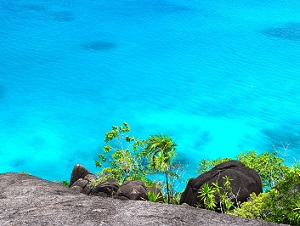 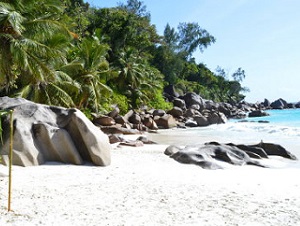 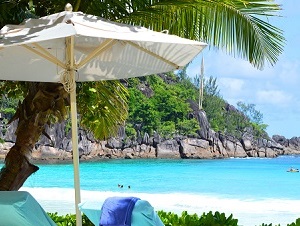